Carol (she/her) has been teaching movement full time for over 20 years, having taught hundreds of private sessions, group sessions, and workshops from two hours to two days long.

Carol’s first certification as a movement teacher was with Stott Pilates in 2000. She had already been a student of Pilates for five years at that point. That was the first of three trainings she did in total for Pilates including with Dianne Miller of Vancouver.

Carol owned and ran a fully equipped Pilates studio when she discovered Katy Bowman, biomechanist and founder of Nutritious Movement®. After certifying as a Restorative Exercise Specialist in 2013, she sold her Pilates studio and started afresh!

She has attended many live trainings with Katy in California and Washington State, and one in Scotland, acts as a staff teacher for the organisation during certifications and assists Katy in public workshops such as Dynamic Aging and Move Your DNA at Kripalu.

A lifelong learner, Carol also has a 300 hour Yoga Teacher certificate with Heart + Bones and is a MovNat Level 1 instructor, having achieved that at the age of 59.

Carol has special training to teach the Dynamic Aging series and is one of 20 teachers world wide who teach the two-day Move Your DNA workshops. She lives in the beaches part of Toronto (traditional territory of the Mississaugas of the Credit, the Anishnabeg, the Chippewa, the Haudenosaunee and the Wendat peoples) with her husband and three cats. She has two grown children. 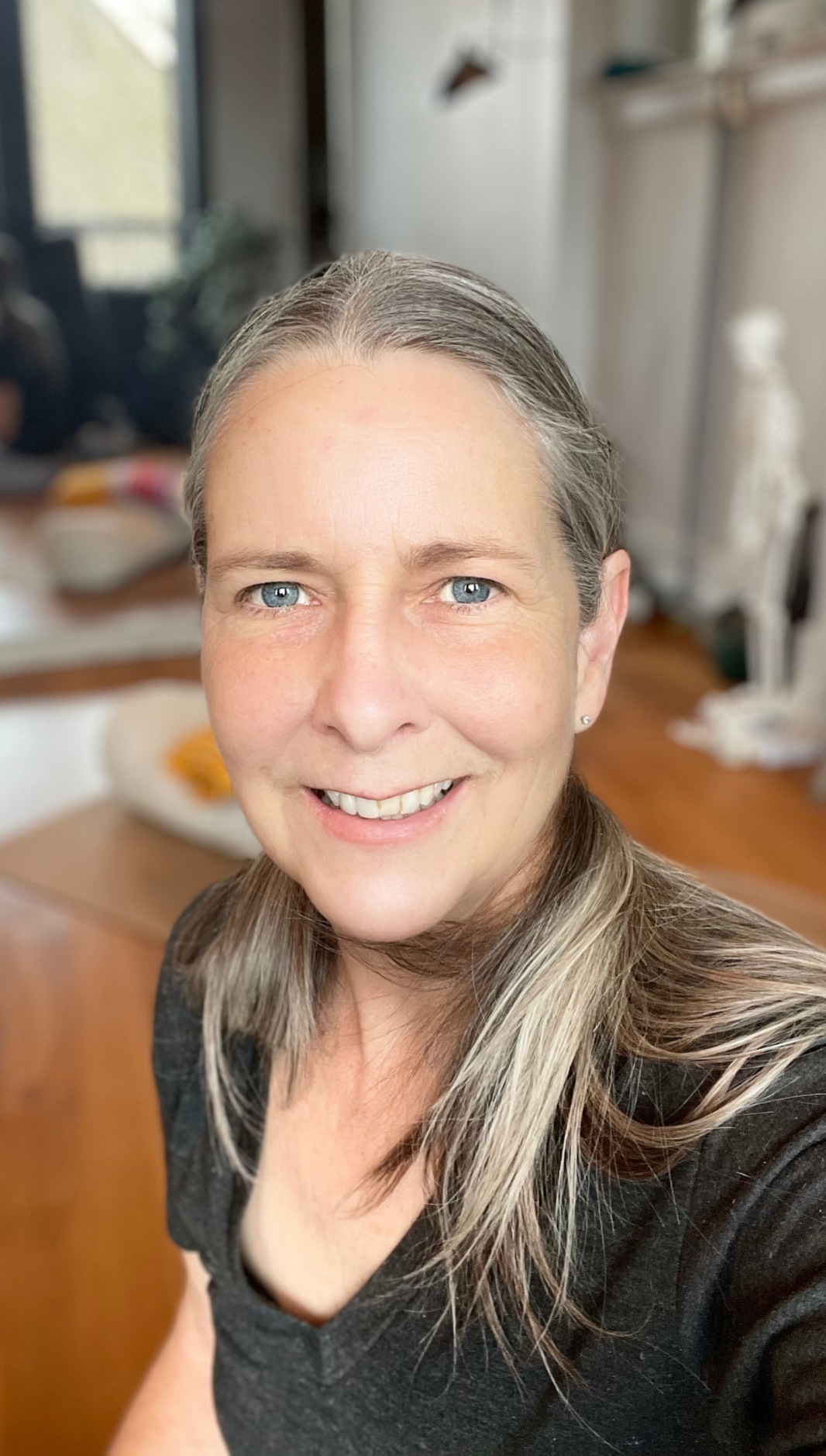 Toronto Star, February 2022 Interview with
Christine Sismondo
for the Health and Wellness column.
Why is everybody talking about movement? 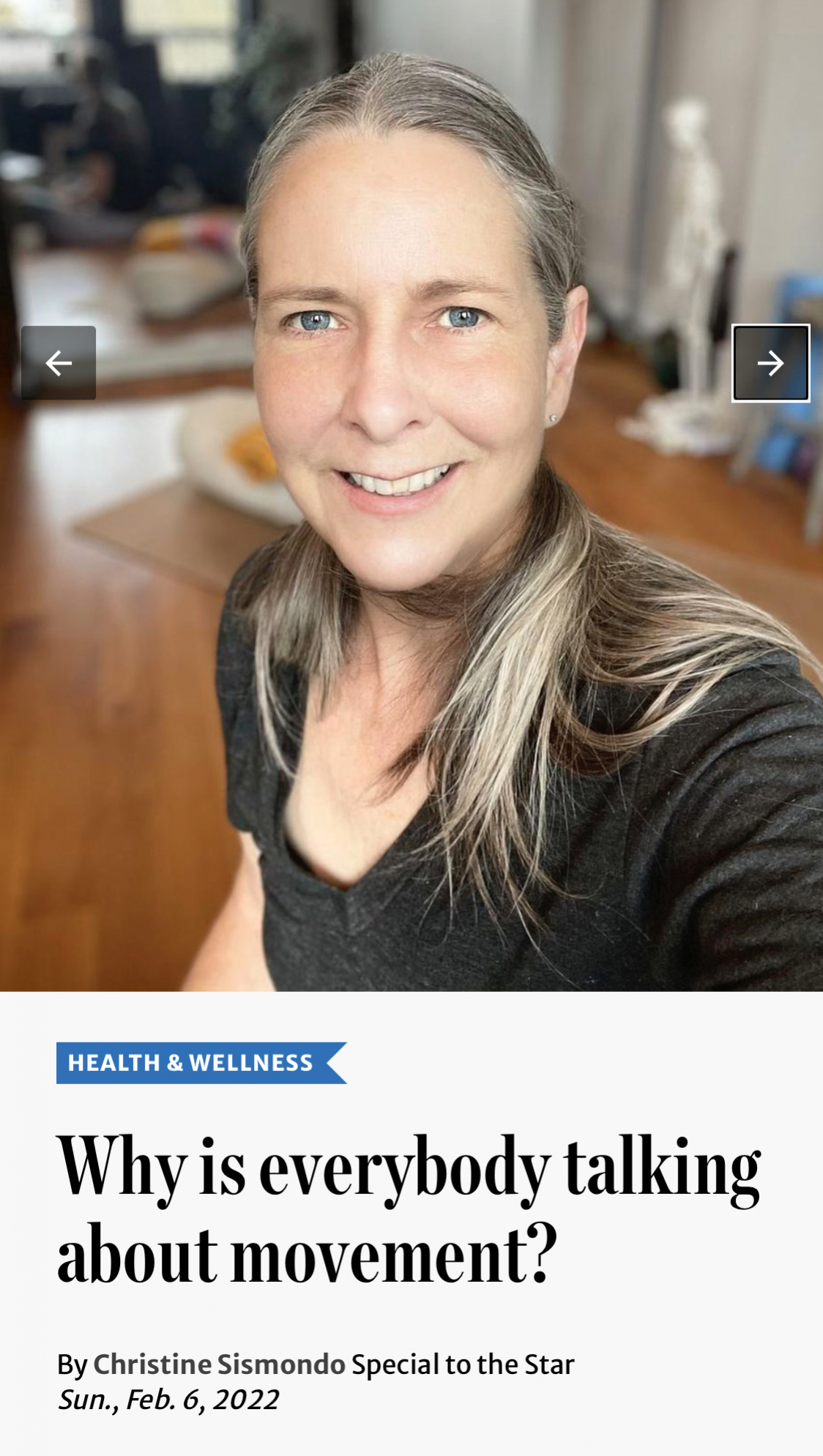 Bunions Are Not a Deformity

Listen to Carol chat with Brea Johnson on the Heart+Bones
podcast:

"Thanks again for giving me a new outlook on our human condition."

"...working with you allowed me to see that I was not 'broken' and have more confidence to move my body after my [injuries]."

"...this is why I'm so drawn to [your] work because it's authentic and real and not boxed up and packaged to fit every body we encounter." 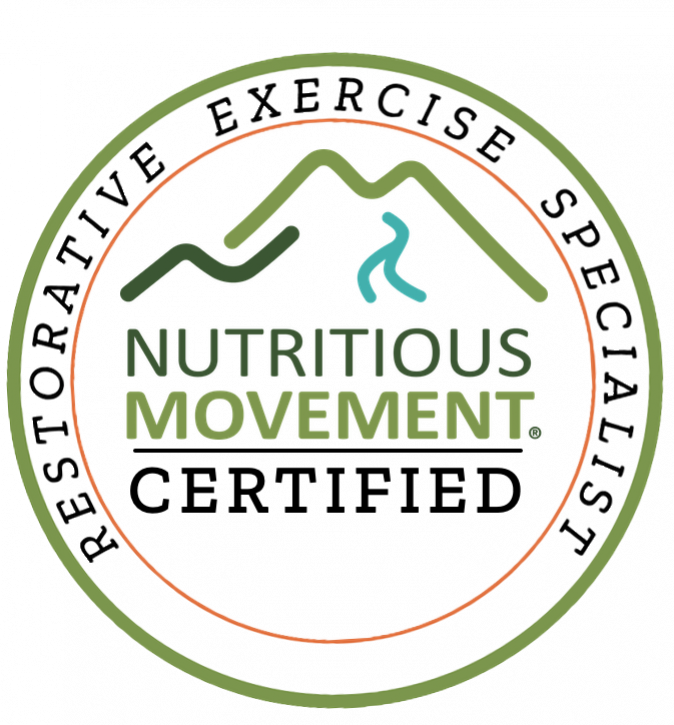 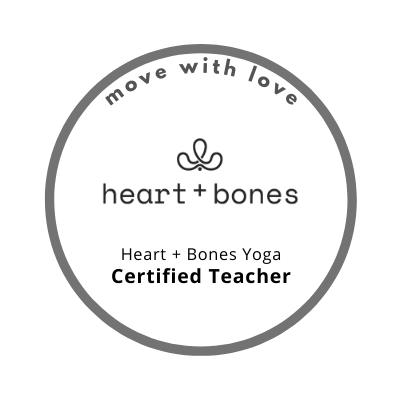